As soon as you pass through the archway of the Gatehouse of Hodsock Estate, you are transported to a different world, rich in history, with exceptional architecture and carefully tended gardens. 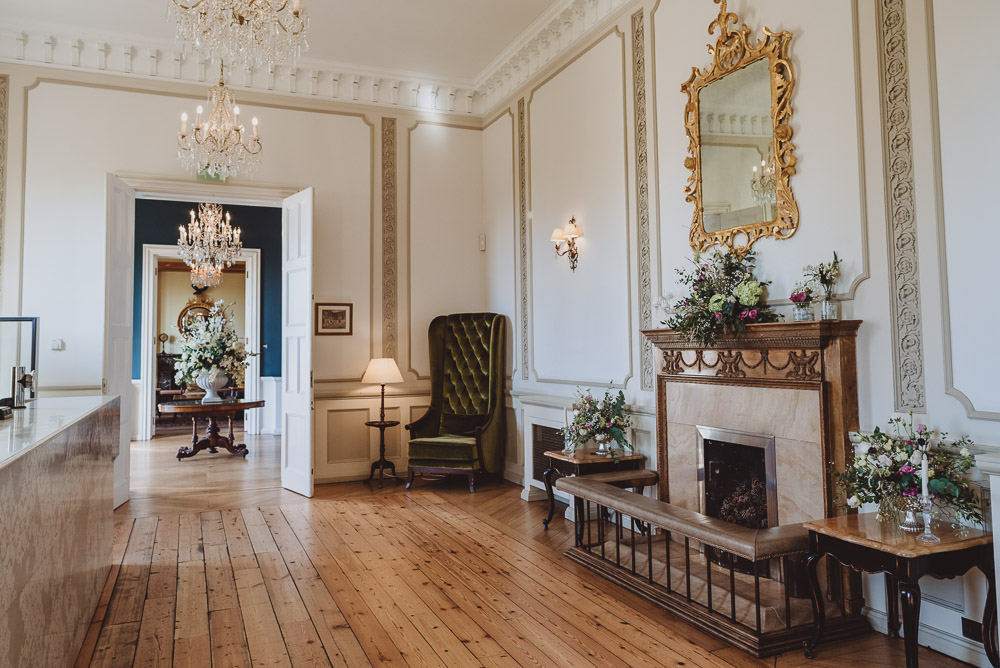 Home to the Buchanan family for nine generations, Hodsock Priory Estate is a beautiful country home with hundreds of years of history.

Lovingly restored by current owners Sir Andrew and Lady Buchanan, the house truly embodies the grandeur and luxury of the house as it stood back in 1829.

As well as period features, antique furniture and classical portraiture, the main house also contains more modern spaces, which have been sympathetically designed to complement the rich, traditional feel of the Priory as a whole.

Read about the interiors

We are extremely proud of the luscious, well planted and lovingly maintained grounds and formal gardens, which attract visitors all year round to our estate.

The formal gardens have been carefully created by Lady Buchanan and her dedicated team to ensure that there is something in bloom during all seasons, ensuring the backdrop is always picture perfect, no matter when you visit us. 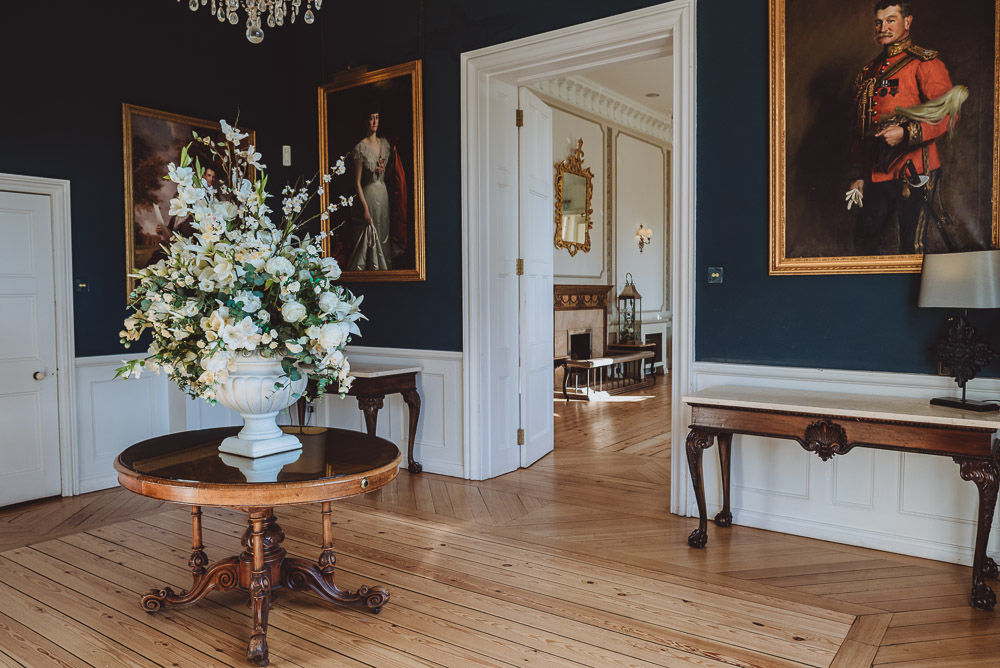 History of the House and gardens

Hodsock Priory Estate has been inhabited for over 2,000 years and is listed in The Doomsday Book of 1086. The house has entertained three kings over the centuries: Henry II, John and Edward I and has passed through just two families between the early 15th century and 1806.

In the 1820s, the five acres of formal gardens surrounding the house were landscaped in the traditional style of a Victorian stately home. The house was rebuilt twice and became known as Hodsock Hall.

The rich history of the estate and its gardens is evident wherever you look. To the south, you can find what remains of the Old Moat, which, along with the Tudor Gatehouse at the top of the mile-long drive, protected the house.

Beyond the North Lawn and over the stream, you will find the historic Horse Pasture Wood. Spanning 12 acres, the wood was already established on the earliest map of the Hodsock Estate, dated 1725. It is home to veteran oaks that are over 400 years old.

Read more history
As much as I loved the indoors (and I truly did), it was the outdoors that I couldn’t get enough of, a large lake with several streams coming off, woodland, huge lawn, nurtured gardens – bliss.
Laura Rimmer
Absolutely beautiful venue, a lot of period design and the grounds are in a gorgeous isolated area with 360 degree country scenery.
Phil Roy 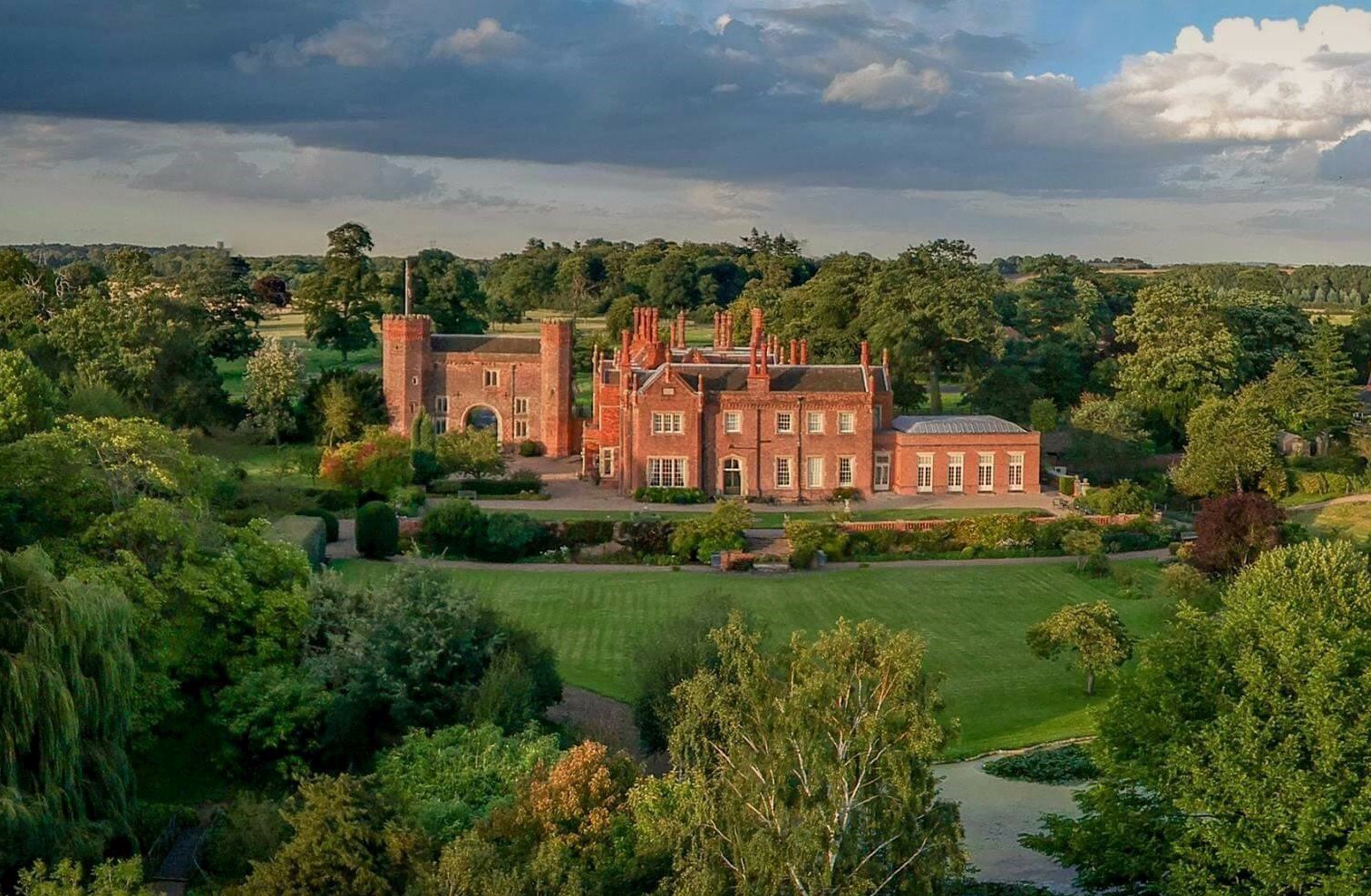 To preserve Hodsock Priory Estate for future generations, we are dedicated to sustainability and conservation.

The estate is run in an environmentally friendly way, with care and attention given to our use of resources. We also actively encourage the protection of local habitats, maintaining beautiful wild spaces to ensure that Britain’s best-loved birds, insects and animals have a place to live.

Near The Courtyard, you will find our Victorian-style apiary, which is home to 50,000 bees, working hard to pollinate the millions of flowers throughout the estate.

To find out more about Hodsock Estate, please contact our Estate Team, who will be happy to answer any questions you may have.