Wedding Ideas Step Back In Time: The History of Hodsock Priory 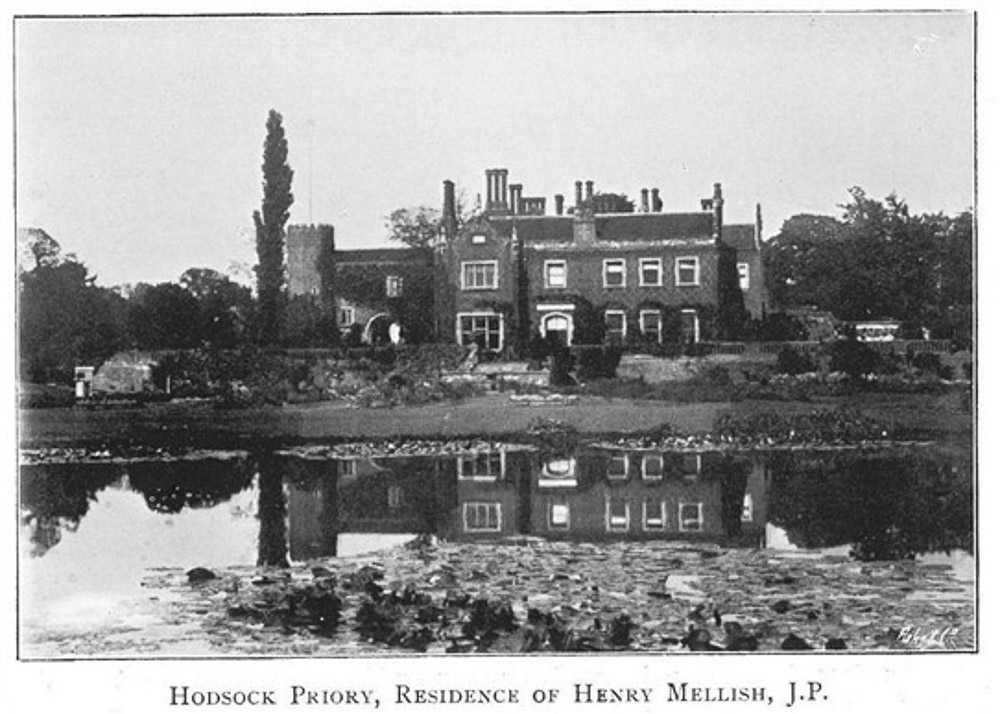 Step Back In Time: The History of Hodsock Priory

A fairy-tale setting with a fascinating history, Hodsock Priory is a magnificent country house in Nottinghamshire. Once host to entertaining Henry VIII, the setting is now a timeless escape with a nod to years gone by. Today we’re delving into the history behind the house…

Renowned for its lavish surroundings, exquisite cuisine and award-winning service, Hodsock Priory has always been the setting for many extravagant celebrations over the years. People have lived here for over 2,000 years with evidence dating back to The Bronze Age, Roman and Saxon farmers. You’ll find Hodsock Priory listed in The Doomsday Book as far back as 1086, with Ulsi as the owner, pre the Norman conquest. Afterwards, Torald de Lisorlis owned the estate and eventually passed it onto the Cressy family through marriage in the mid 12th Century. The Cressy family resided here for over 200 years across nine different generations, entertaining Henry II, John and Edward I.

The estate was passed to the Clifton family at the beginning of the 15th Century through marriage. The Tudor Gatehouse was built when Henry VIII visited in 1541. The family-owned the estate for over 350 years across 14 generations. In 1765, it was sold to the Mellish family, who also owned the neighbouring estate at Blyth. The Mellish’s lived in Blyth Hall until 1806 when Colonel Henry Francis Mellish sold it to Joshua Walker and land to the Foljambes at Osberton. This was to pay off his massive gambling debts that had occurred over the years – you’ll be able to read more about this shortly!

“Colonel Henry Francis Mellish is Hodsock’s most notorious ancestor. His full-length portrait hangs on the stairs in the Priory. He gambled the equivalent of tens of millions of pounds in the early 1800s and had to sell his inheritance to pay his gambling debts.

In the set of the Prince Regent, he owned racehorses and won the St Leger at Doncaster 2 years running. However, his alleged final bet was whether a pat of butter would stick to the ceiling of the Blyth Hall dining room when he flicked it up with his knife.

He was so drunk when he fired it that it failed to reach the ceiling. He then had to organise a sale of the house, land and contents to pay off his debts and go to live a quiet life down the road with his sensible sister, here at Hodsock.” George Buchanan

Hodsock Priory’s rich, unravelling history is perhaps what entices couples to this luxury wedding venue in Nottinghamshire, adding charm and character to the house. Now you’re clued up on the history of Hodsock Priory, book in a tour to see it for yourself and unlock its story. We can’t wait to welcome you through the doors!